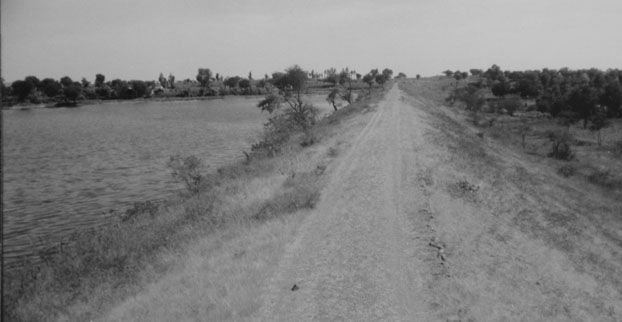 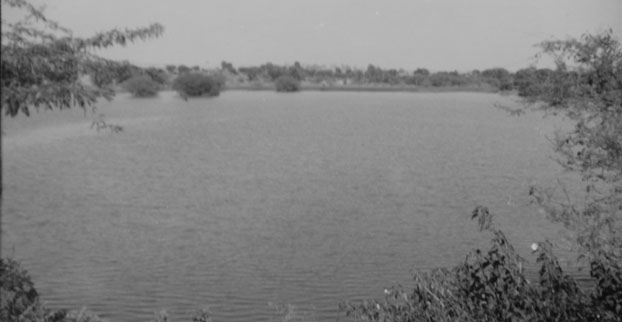 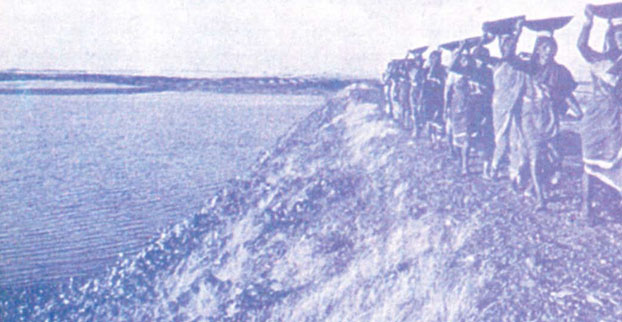 Water is precious and every drop of it must be saved. The Trust is campaigning in about 33 villages to increase awareness for water conservation among the people through the expedition known as 'Jaljagar' and 'Janjagruti Abhiyan'. Some street plays have been presented to bring out the importance of water. 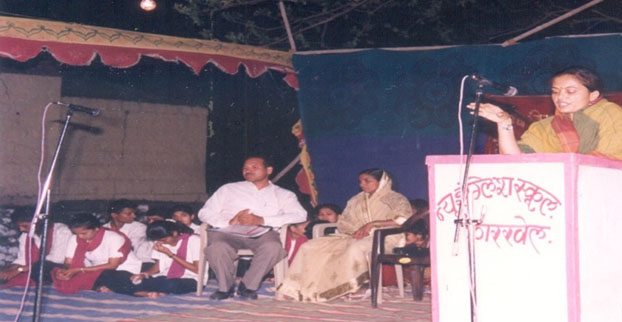 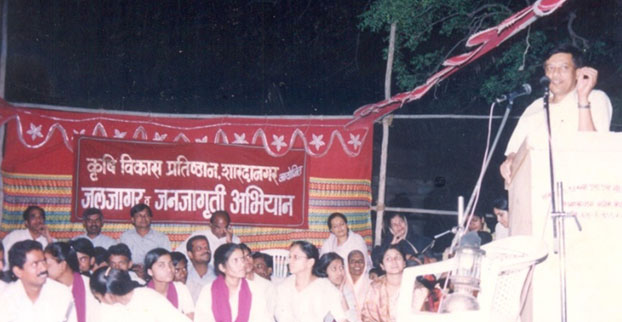 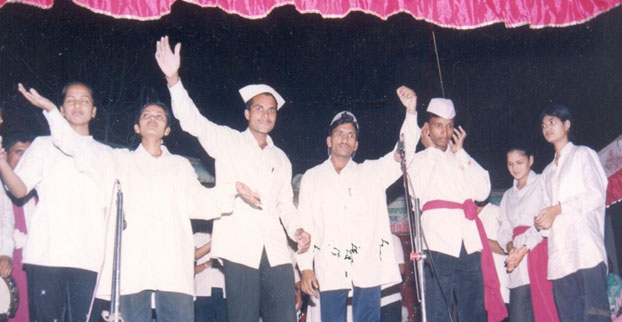 To make people aware of need of water conservation and to motivate people to adapt drip irrigation Mr. Rajendra pawar conducted several lectures. People were made aware and the were told the importance of water conservstion. 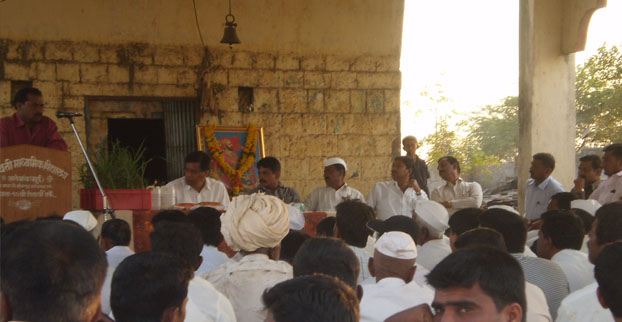 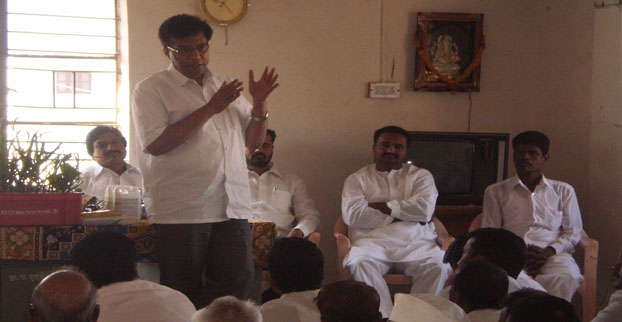 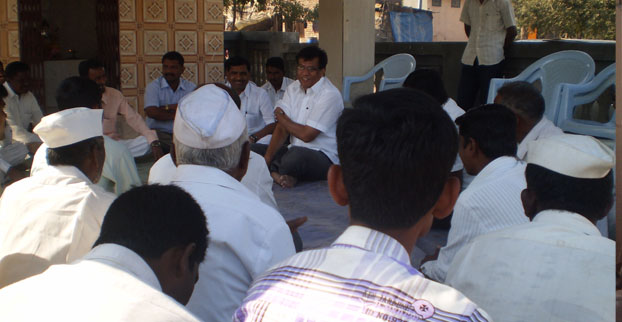 Moisture is conserved uniformly in the field due to small flat beds. It reduces runoff losses of water and reduces soil erosion which is very relevant to dryland farming. Due to uniform moisture conservation the crop growth is also uniform. The moisure thus conserved reduces the water stress during critical growth period and ultimately gives assured yield of rainfed crops like Jowar & Bajara. Ground water table also increases by adopting this technique. KVK organized village wise farmers campaign during August 2012 to September 2012 before sowing of Jowar crop. Initially 36 rain fed villages were selected for this activity and demonstrations were given to the farmers. All 42 villages were covered under this activity by involving farmers clubs and Department of agriculture, KVK covered total 252 villages under this activity 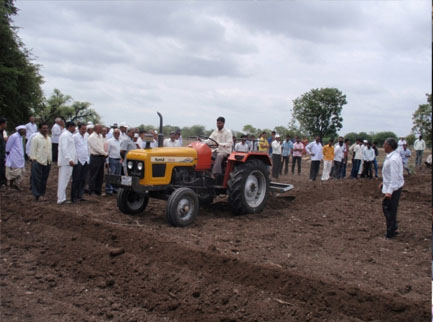 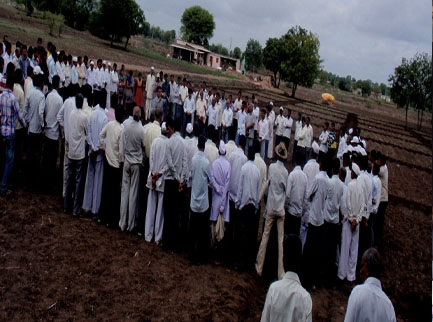 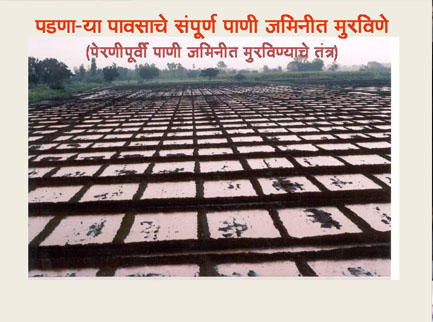 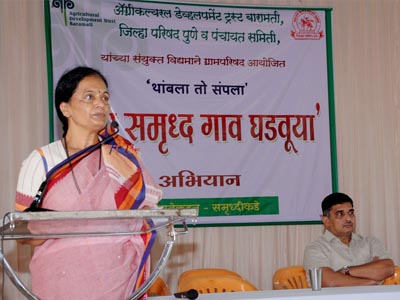 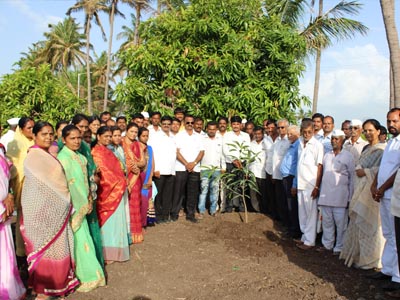 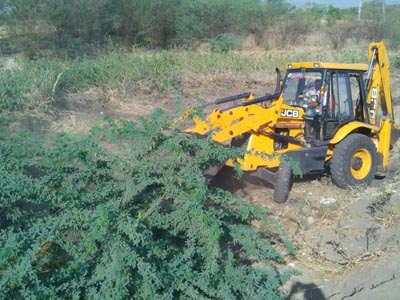